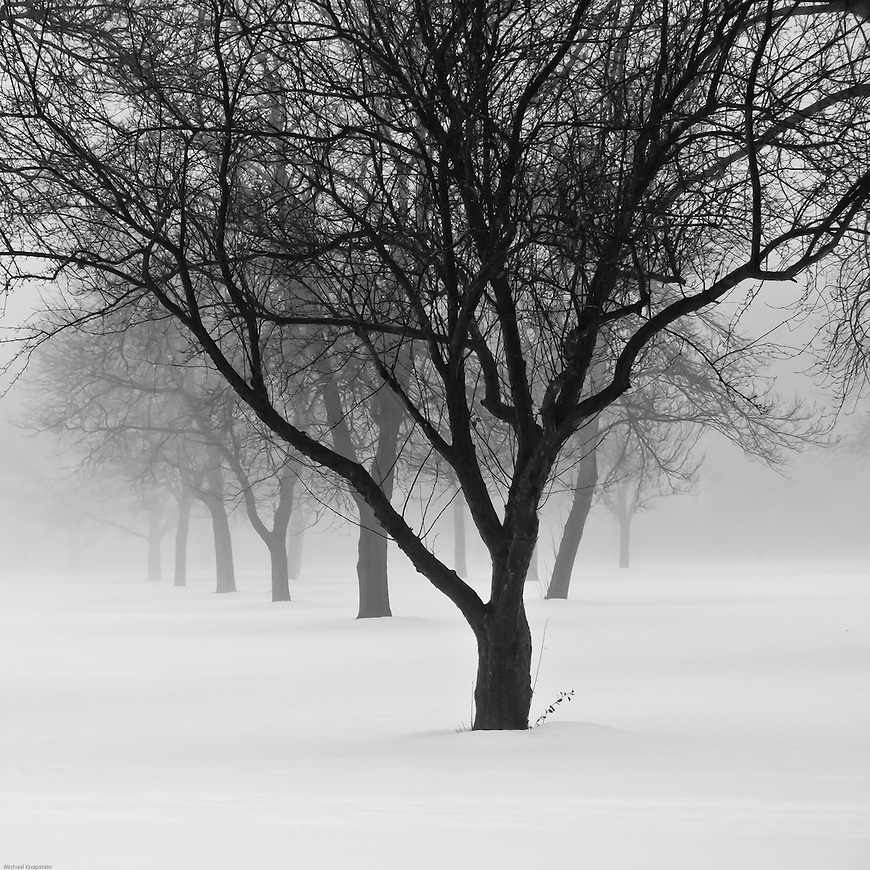 This image helped me win the title "Landscape/Seascape Photographer of the Year" in the 4th Annual Pollux Awards (based in Kent, England) in May, 2013.

In 2014 it was selected by the Royal Photographic Society in England for their 157th International Print Exhibition in London. It was one of 100 photos selected from more than 7,000 entries from 72 countries.

Also in 2014, one of four images I had exhibited at the WPGA 3rd International Biennial of Photography in Malaga, Spain.

It received an Honorable Mention in the Prix de la Photographie Paris (PX3) in July, 2012.

It was also selected by a famous black and white landscape photographer for inclusion in the "Monochromatic" juried exhibition at the Darkroom Gallery in Vermont in February/March 2012.