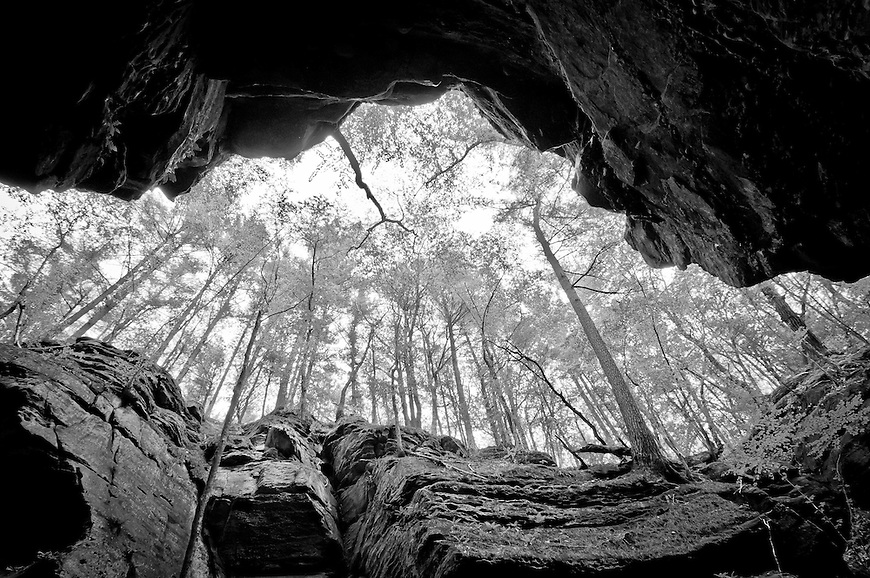 The London-based Worldwide Photography Gala Awards selected this image as the First Place winner in the Rural Landscape category of their 3rd Annual B&W Photographer of the Year international competition in June, 2013.

Black and White - Selected for a juried exhibition at the Linus Gallery in Long Beach, California and received "Curator's Award for Best Artist." December, 2011.

Art of Photography Show 2011 -- Selected as one of 109 winners from more than 15,000 entries from 74 countries. Also named a cash prize "special award winner" and Honorable Mention by juror Anne Lyden from the J. Paul Getty Museum in Los Angeles. The photo was one of only 18 images displayed on the competitions website. It was also exhibited at the Lyceum Theatre Gallery in the Gaslamp Quarter of San Diego, California. August to October, 2011.

The Worldwide Photography Gala Awards (WPGA) - Selected as finalist by juror Julio Hardy for the Urban and Country Landscape Contest from more than 5,200 entries from 40 countries. October, 2010.