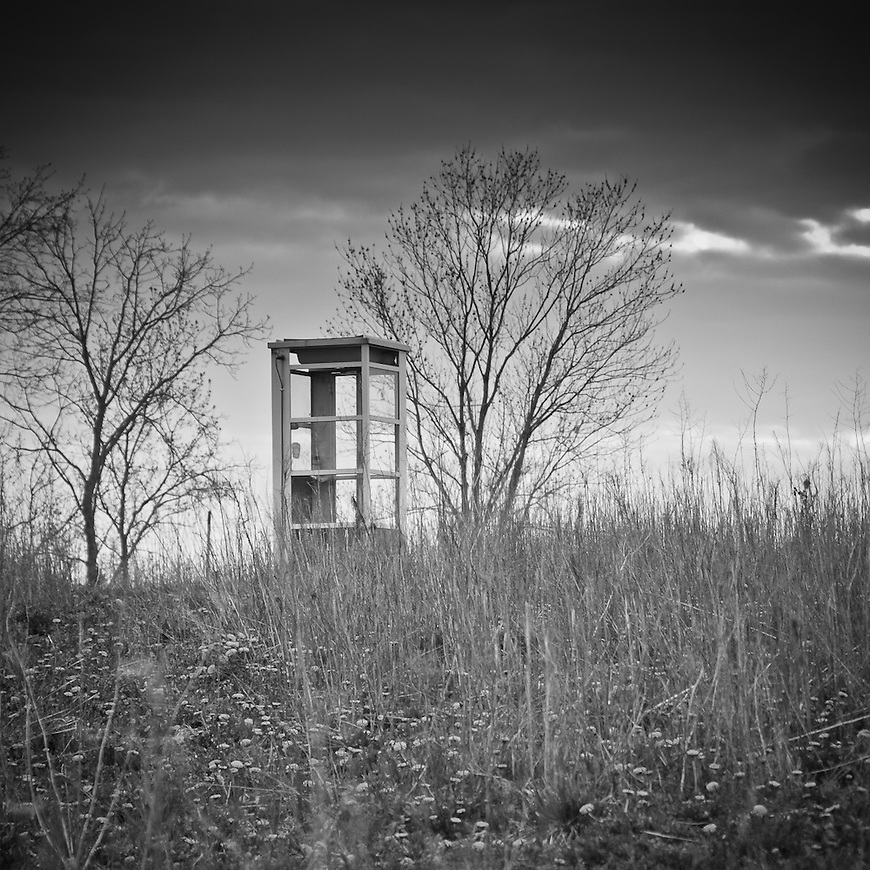 This image was part of a series of 12 photographs that received an Honorable Mention Award in the Nature Portfolio category of The Pollux Awards from the World Photography Gala Awards in London. The contest received 18,912 entries from 65 countries. It was juried by Phillip Brookman, Chief Curator and Head of Research at the Corcoran Gallery of Art in Washington, DC.

In May, 2014, it was also selected as one of four images of mine that were part of a juried international exhibition called "Around the World in 14 Days: How the Landscape Unites Us" held during the Head On Photo Festival in Sydney, Australia.
Michael Knapstein 29 Apr 2009
Award-Winning Photographs by Michael Knapstein
Michael Knapstein Pollux Award winner, WPGA, London