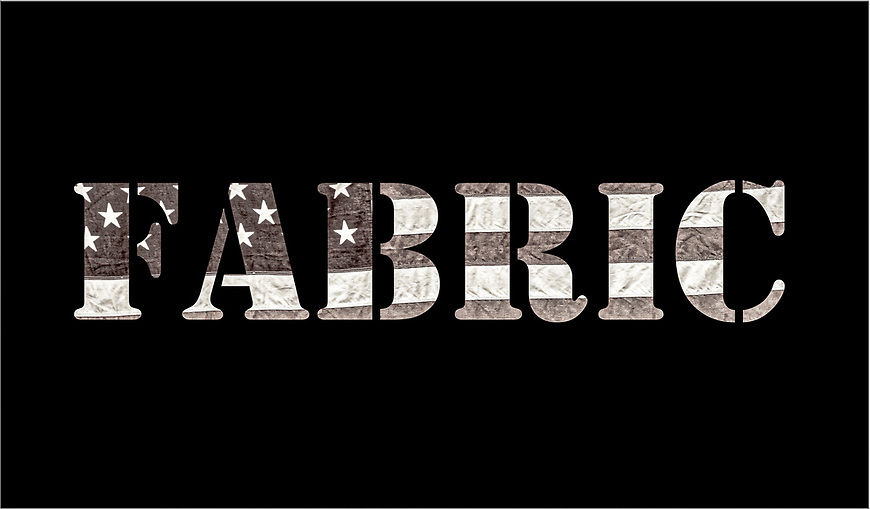 For some, a flag is simply a piece of fabric. For others, it is part of the very fabric of their community.

Here in the rural American Midwest, the flag remains an often-seen and highly-respected symbol of freedom, national pride and history. It is a powerful emblem of a common heritage. A symbol for which the support is often unwavering, regardless of which way the political winds may blow.

In small towns and villages throughout the Midwest, the American Flag is both a reminder of the past and a promise for the future. While it may appear in many different forms and locations, for many it remains a universal icon that represents a shared pursuit of the American Dream.

Today’s political and cultural differences often stretch the United States at the seams. But while our nation may appear to be held together by threads, for many people here in “fly over country” the stars and stripes still represent much more than just a piece of fabric. The American Flag is a part of fabric of the rural Midwest.
Michael Knapstein 4 Jul 2015
FABRIC
4th of july, American Midwest, American Flag, US Flag, Flag of the United States of America