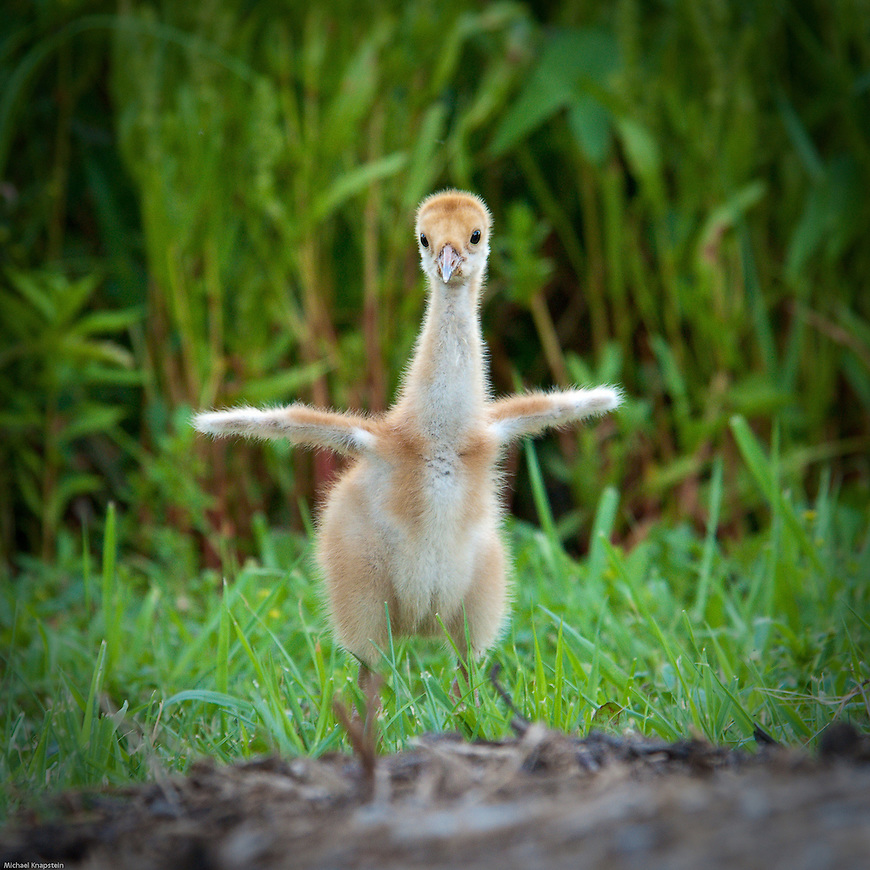 This image was recognized in the 6th's Annual Photography Master's Cup in the Wildlife Category. It was selected from among more than 8,500 photos from 86 countries. February, 2013.

The Nature Conservancy selected (and three more of my images) among the top 12 photos in statewide photo contest attracting 500+ entries. It was included in online 50th Anniversary Slideshow in October, 2010.

In 2011 this image received a Silver Medal Award in the Nature Wildlife category of the Prix de la Photographie Paris (PX3).