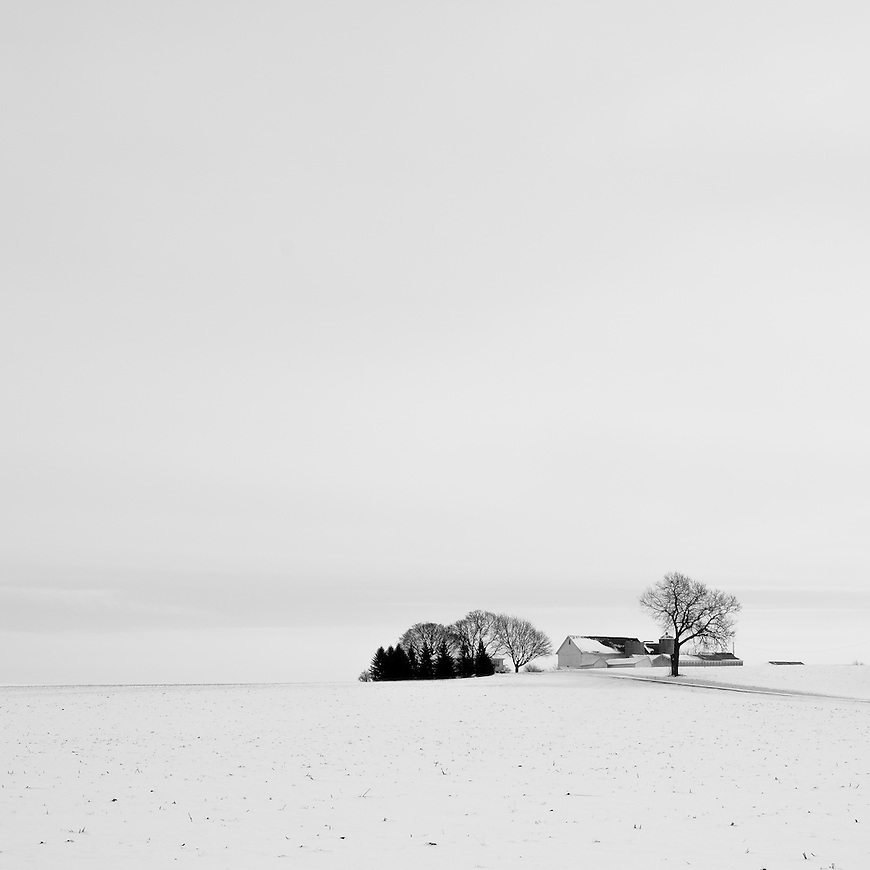 This image has been included in several prestigious regional and national juried exhibitions:

The Center for Photographic Art in Carmel, California selected it as one of only 41 photos to be exhibited in their 2012 Juried Exhibition. January, 2012 through March, 2012. This is the oldest photography organization in the US and was originally started by Ansel Adams and Edward Weston.

In September, 2014 it was one of four images I had exhibited in the WPGA 3rd International Biennial of Photography in Malaga, Spain.

Coalition of Photographic Arts in Milwaukee also selected this image for their 6th Annual Midwest Juried Exhibition at the Walker's Point Center for the Arts in Milwaukee, WI. December, 2012 - January, 2013.