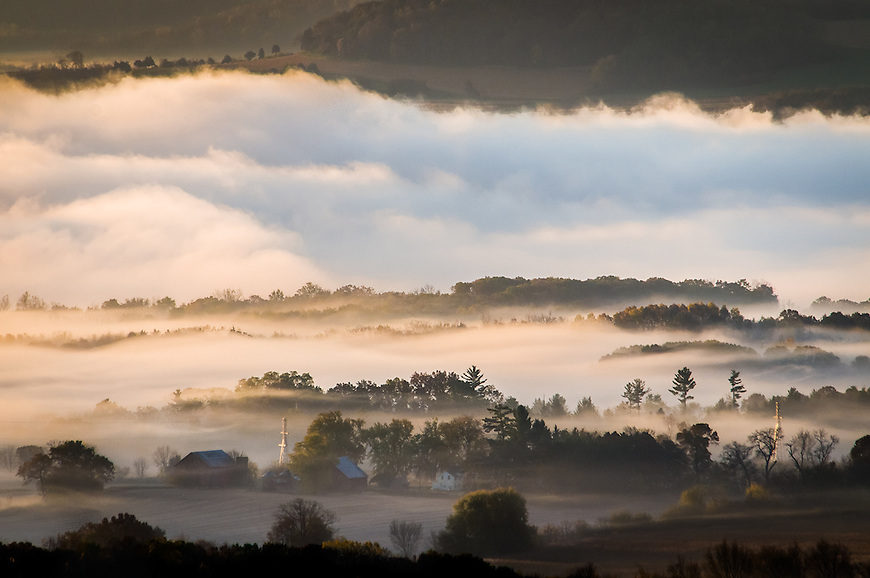 Photography Master's Cup -- This image received an Honorable Mention Award, selected from among more than 8,500 entires from 86 countries. February, 2013.

In May, 2013 it was selected by the jurors of the Kellicutt International Photo Show to be part of the display portfolio at the Coastal Art League Museum in Half Moon Bay, California. It was selected from among 1,900 entries from 29 countries.

It was named a finalist in the Landscape category of a statewide photo contest sponsored by the Wisconsin Office of Rural Health in August, 2012.

This image was also selected by jurors Tom and Therisa Stack (Florida-based National Geographic photographers) as a winner in a competition called "Landscape: Beyond the Mundane." It was among 25 images featured in an online gallery and was also included in a mailing to more than 1,200 photo editors and art directors in March, 2011.
Michael Knapstein 21 Aug 2012
Award-Winning Photographs by Michael Knapstein
Photography Master's Cup Award Winner, Michael H. Kellicutt International Photo Show, though a lens:ten, coastal art league museum, half moon bay, California, baraboo, wisconsin, wawanissee point, Inn at Wawanissee