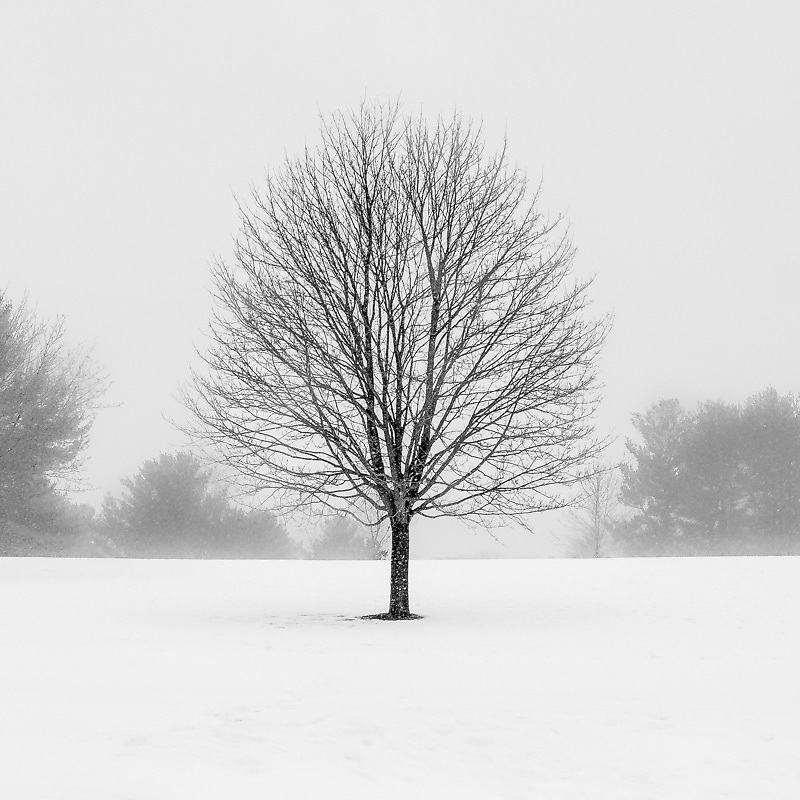 This image was part of an Honorable Mention award-winning series recognized in the Lucie Foundation's 11th Annual International Photography Awards in October, 2013. The series was selected from among more than 18,000 entries from 104 countries.

In May, 2014, it was also selected as one of four images of mine that were part of a juried international exhibition called "Around the World in 14 Days: How the Landscape Unites Us" held during the Head On Photo Festival in Sydney, Australia.
Michael Knapstein 17 Oct 2013
Award-Winning Photographs by Michael Knapstein
international photography awards, IPA, winter, Honorable Mention Award Winner